The smallest state west of the Rockies, Washington offers unrivaled variety — from the jagged beauty of the Olympic and Cascade Mountains to the high deserts.

Here are rain forests, alpine wilderness, inland waters, and snow-peaked mountains. The San Juans provide a glimpse into island life where the ferries connecting them create a relaxed, romantic pace. A rich landscape of contrasts from dormant volcanoes to city skyline, the state is known not only for innovations in software and flight, but also for fine cuisine and hospitality.

Did you know: The oldest operating gas station in the United States is in Zillah, WA

Unique Places to Stay in Washington

Find Your Next Destination in Washington 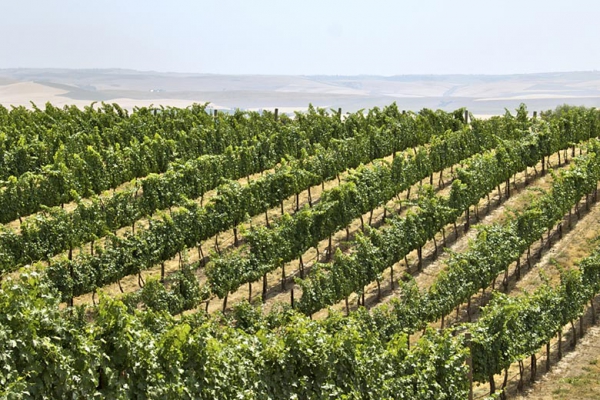 Nestled in the rolling hills of Walla Walla, Touchet is located in what many believe is the next wine country. And, there’s much more to enjoy there than the...
View Touchet Inns 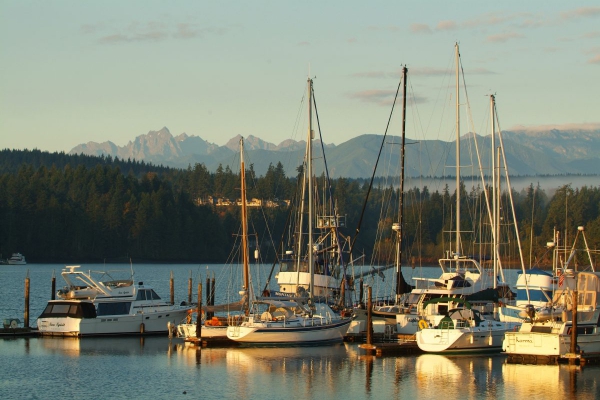 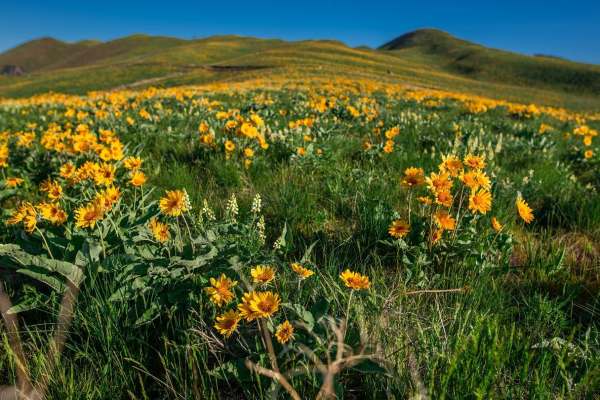 Located in the heart of the Methow Valley, Twisp, Washington is a dynamic center for art, culture and adventure, with a down-to-earth atmosphere and friendly attitude.
View Twisp Inns