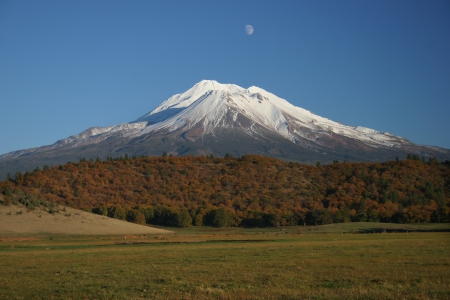 Even though the last eruption of Mount Shasta occurred roughly two centuries ago, many refer to it as a sleeping giant, since it’s considered a dormant volcano that will likely erupt in the future. This information however does not deter the throngs of climbers, hikers, back country skiers, family vacationers and retirees from exploring this natural wonder every year!

For historic hospitality located on the slopes of Mount Shasta: